The residents of a society in Sector 30 of Gandhinagar were surprised to see a youth roaming around in their society with a phone in his hands in the middle of the afternoon. The youth did not know anyone or had not come to meet anyone and he did not answer their questions. The alarmed residents informed city police, after which a team arrived and took the youth for questioning.

Sources said it was then revealed that Prakash (name changed), the 18-year-old teen from Narol area of Ahmedabad, was searching for pokemons while playing Pokemon Go on his mobile phone. Cops at Sector 21police station called up the teen’s parents and after verifying his identity, let him to go.

“The parents said that the boy had failed his class X examination and was preparing for class XII exam as an external student. He is addicted to mobile and online games and for the last few days has been immersed in the `Pokemon Go’ game. On Friday, he left the city in the morning and re ached Gandhinagar while playing the game,“ said an offici al. While the game has gripped the state, even though it is not available officially so far, it has resulted in a number of mishaps in Ahmedabad. This is the first instance in the state where police had to intervene, said a source.

Ramesh Gadhvi, an NGO professional, said that today places such as Vastrapur lake have more visitors than ever, just because players can easi ly collect Pokemons in the vicinity. “I do play online games but Pokemon Go is an immersive experience like no other.It blends virtual with reality , putting creatures on city maps which one has to find, collect and play with,“ he said.He added that he sees a lot of teens and children spending time and internet data on this hunt, to stay ahead of their friends.

Dr Hansal Bhachech, a city-based psychiatrist, said that he has already received two cases so far related to this game.“The first case was a teen from Vastrapur who did not see a car coming while playing the game and got into an accident. His parents were alert and decided to seek intervention. The teen’s studies was also getting affected as he was always on the go, to expand his gallery of creatures and collect as many pokemons as possible,“ he said. The next incident was more grave. “A 16-year old boy was not answering his phone the entire day. It worried his parents, as he had not gone to his tuition class that day. When he returned home late that evening, he revealed that he was roaming around in the city playing the game. He was irritated as he could not find the specific pokemon he wanted,“ said Bhachech. He said that the trend may prove dangerous in the future as serious accidents are taking place across the globe with players immersed in the game.

#‎RjDhvanit‬ ‪#‎DrHansalBhachech‬
I’m sharing this ‪#‎talk‬ with two messages
1. Plant more trees and look after them
2. Sit under tree and try to connect, you will find yourself in ‪#‎Meditation‬ 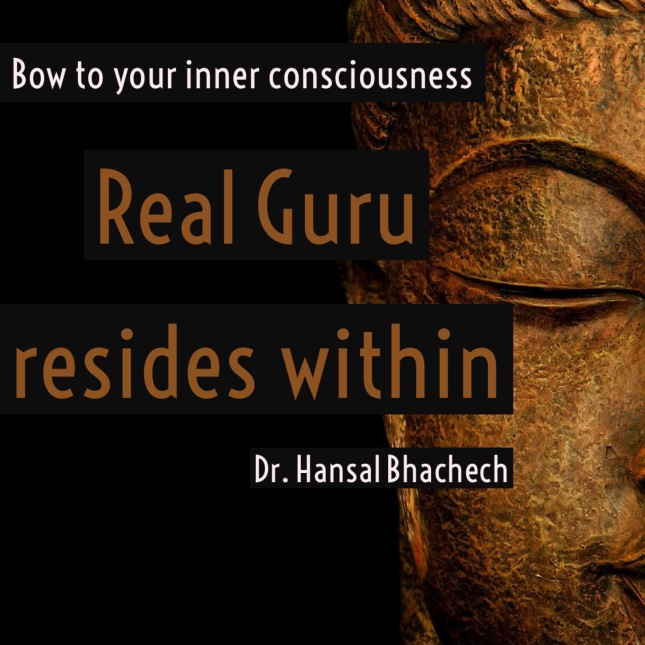 My Inputs in Abhiyaan